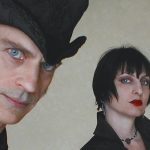 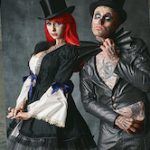 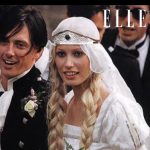 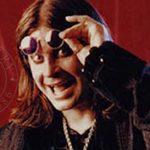 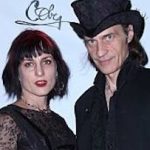 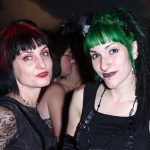 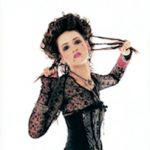 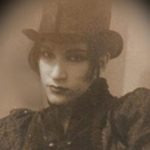 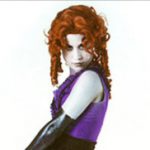 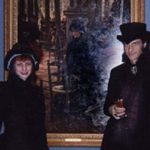 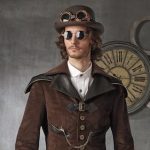 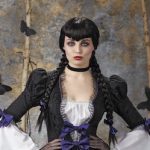 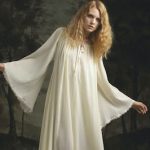 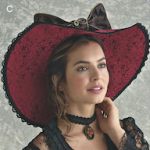 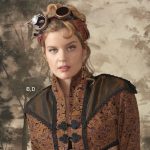 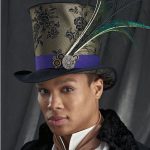 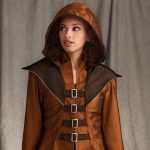 Arkivestry is a High End Alternative Fashion and Costume Design company founded by Artists Robi Diana and Karen Fleisch.
Originally formed in 1986, branded under the label Accomplice, which also became known as “The Enchanted Wardrobe”.
In 1996, on the 10th anniversary, the name was changed to Arkivestry, a term coined by Robi and Karen, combining the words Arkives (variant of archives) with Vestry, to better reflect their inspirations of historic and fantasy costume esthetics.
With a styling that is primarily sought after by Rock musicians, Robi and Karen’s core styling was eventually referred to as High Gothic, Dark Romantic, and are considered to be among the pioneers of the SteamPunk Fashion movement.

Their works for Simplicity Patterns has made it possible for many performers and devotees of costuming cults such as SteamPunks and Cosplayers to formulate their images around Arkivestry creations.

Currently, Arkivestry no longer sells directly to the public, and is primarily a Design firm focused on creations for the Music & Performance industries.

Please Visit Our Other Sites